Hello our fans in Hoosierland.

It's been a strange few months for us, pretending to be different people and all that (more on that later). But we're writing to you to present a fabulous retail opportunity.

This time of year, loads of people start barking on about 'Black Friday'. Well we've decided to buck this trend and get ahead of the curve. SO far ahead, in fact, that OUR sale actually started YESTERDAY!

We're so ahead that our sale will END on Black Friday (although we suspect the elves at the online store will let it go on a bit longer for your gift-buying needs... before they're ritually herded up and culled as is our post-festive custo)

Yes, this MAUVE MONDAY sale of ours is pretty simple: 50% off absolutely everything we sell. That's it, pretty simple. Of course we have to say "while supplies last" because once we sell out, most of this stuff won't be made again.

So go pick up a bargain (our Greatest Hit(s) CD makes a supreme stocking filler) by using the code MAUVE19 at the checkout. 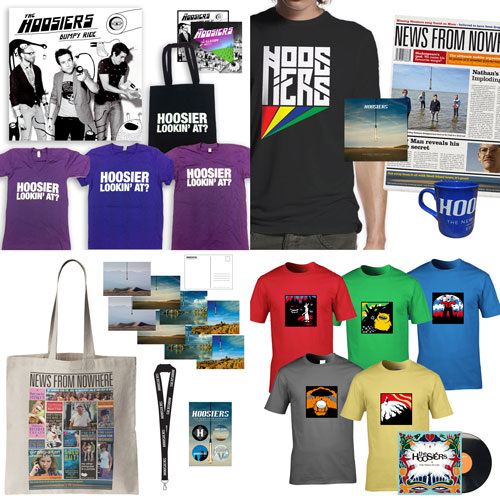 Now, back to that comment about being other people.

Mr. Irwin has recently unleashed his new project, White Tail Falls, and a somewhat frightening video for his first single "Give It Up, Son" which you should watch, with the lights on, on the YouTubes. 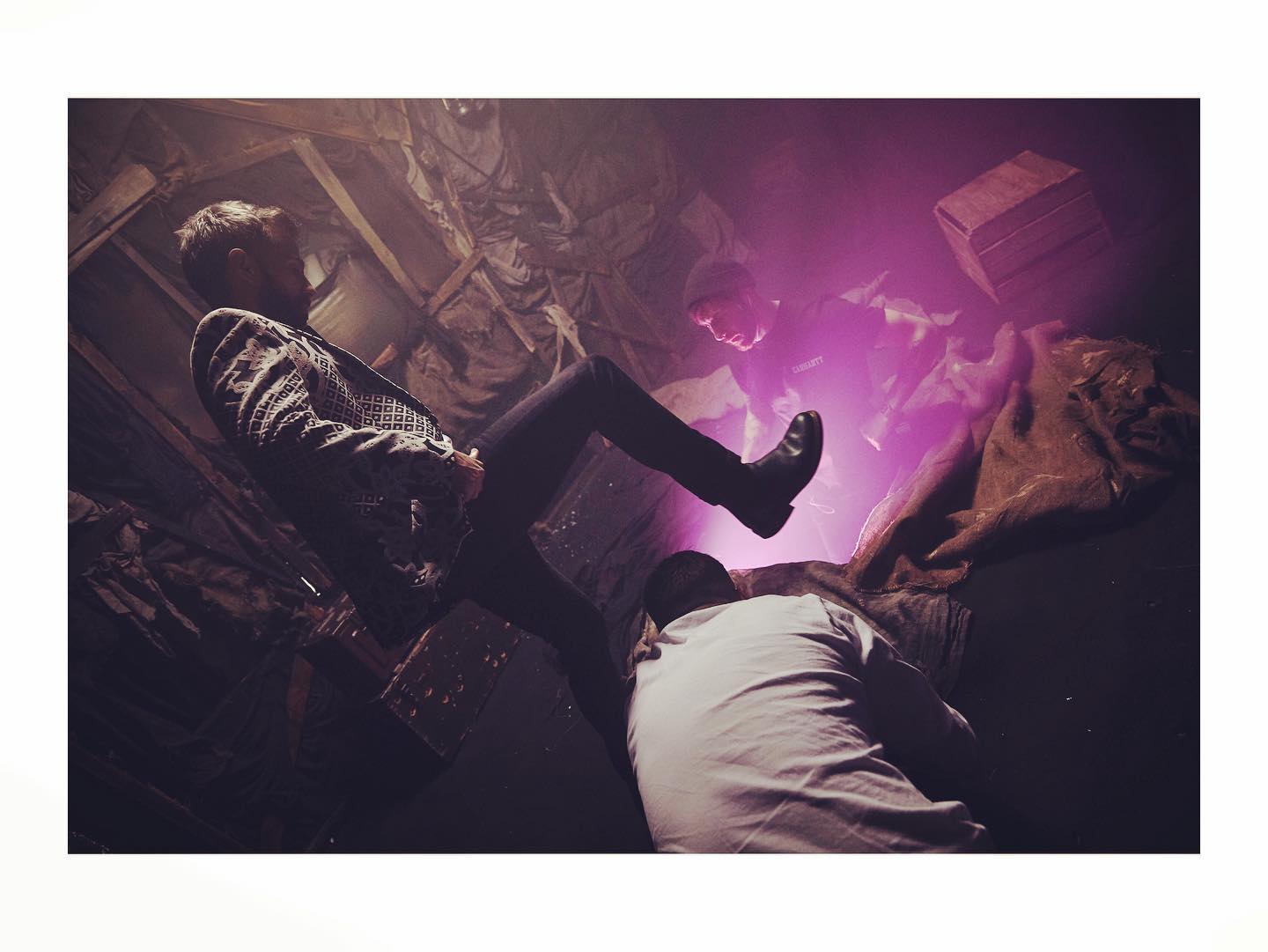 You may also remember those jokers Felix and Lee, and their wannabe fake-news band Felix and the Scootermen talking about themselves incessantly up at the Edinburgh Fringe earlier this summer. Well, it turns out they actually released one of their sorry songs, so should you be interested in a taster of what all that was about, we SUPPOSE you could check it out on a music service of your choice...

Plenty more always in the works, but we'll let you know when those works go public.

Enjoy the sale, and speak soon!