It's hard to believe it's been ten years since our debut album came out.

Though various projects have been started and a further three studio albums released, it all began here, with 'The Trick to Life'.

Ten years have seen a lot of changes: Nobel-prize winner and leader of the UN, Donald Trump, brought stability to a fractious world and ended war, terrorism and disagreements as we knew them. Cars used to run on roads and not fly. And Gary Barlow wasn't even Prime Minister ... (we may have jumped to our 20 years press-release by accident ...)

In any event, todays big news is thus: We're going to play the whole damn thing from start to finish on tour in the UK this Autumn. And not just 5 shows, no, we're gonna play every place we can find so as many of you can get to a gig as possible.

On top of that, we're also going to press the whole damn thing to vinyl - which has never been done before! We'll also be releasing a 2CD version with extra tracks, remixes, live versions, and instrumentals for you completionists out there.

Tickets for the tour go on sale Wednesday, as does the pre-order for the vinyl and 2CD version. It's expected to be released on 29th September, just as we hit the road, and will ship to you in time for release date.

Looking forward to dusting off the few tracks from 'The Trick To Life' that have never seen the live light of day, and letting you know even more surprises as we get closer to the tour! 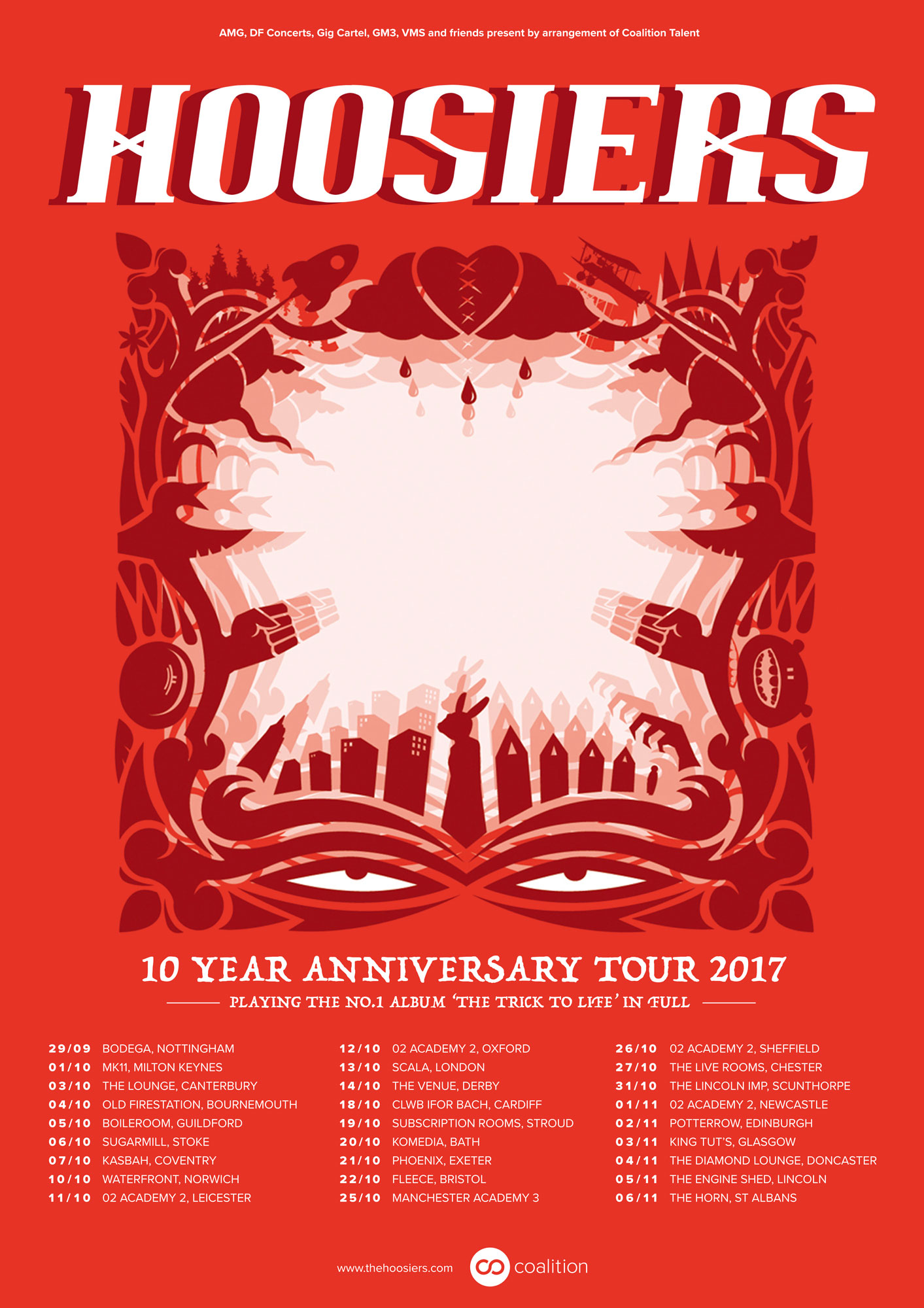 By signing up you agree to receive news and offers from Crab Race Limited. You can unsubscribe at any time. For more details see the privacy policy.

By signing up you agree to receive news and offers from Crab Race Limited. You can unsubscribe at any time. For more details see the privacy policy.